In 2021, the student research team of the University of Twente Solar Team Twente, became champion of the Solar Challenge Morocco. The team that challenges the future of mobility by developing a car driving on energy from the sun, has a multi-year collaboration with Indall.

Indall believes it is important to contribute to a sustainable future and to be involved with a team of enthusiastic students who believe in innovation and sustainability.

As official media partner of Solar Team Twente, Indall has been involved in the run-up to and during the iLumen European Solar Challenge and at the launch of its newest solar car (the RED Horizon) with use of a half-hour program full of varied items.  And of course during the race in Morocco (Solar Challenge Morocco), where Indall documented how the team became first-time champions. 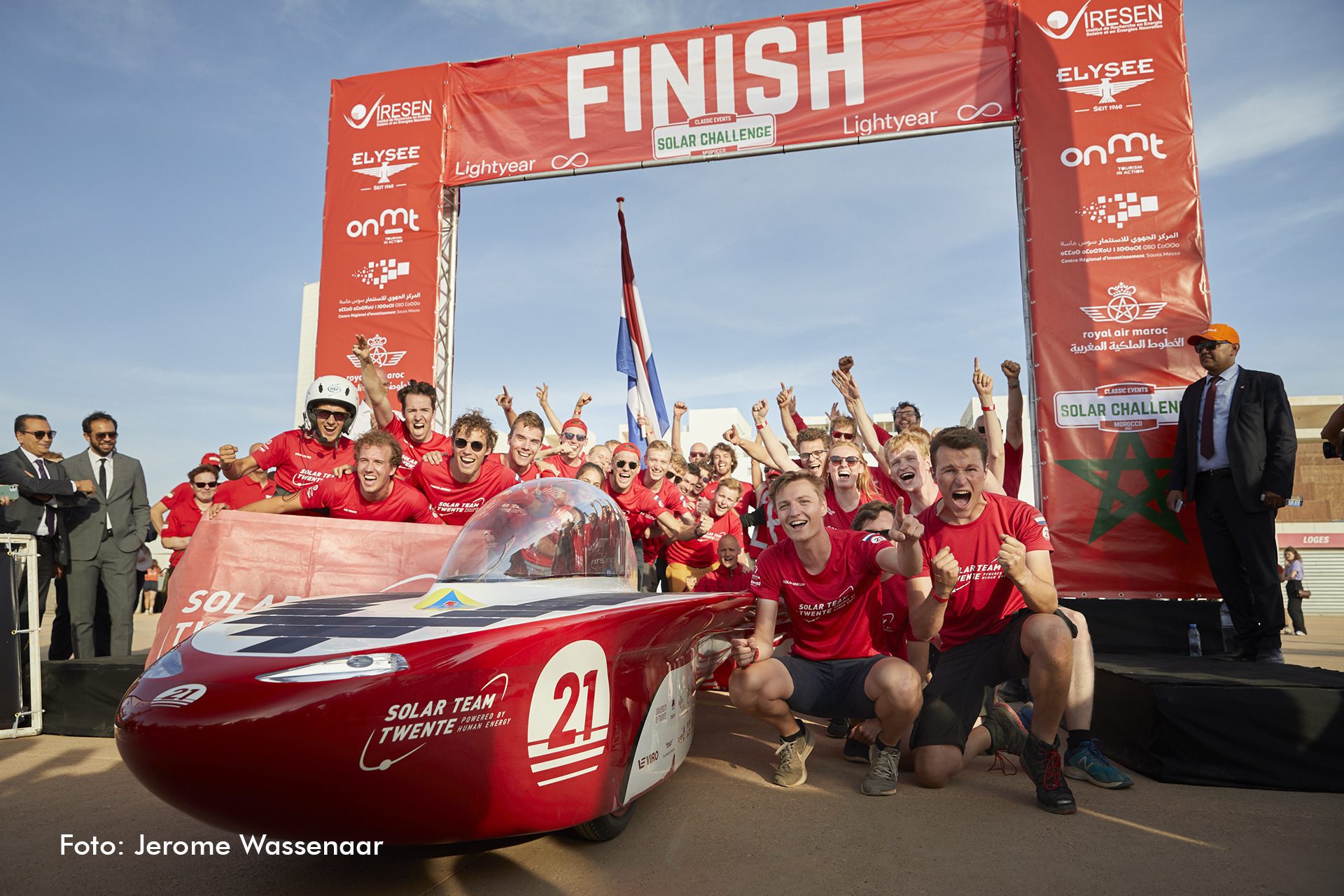 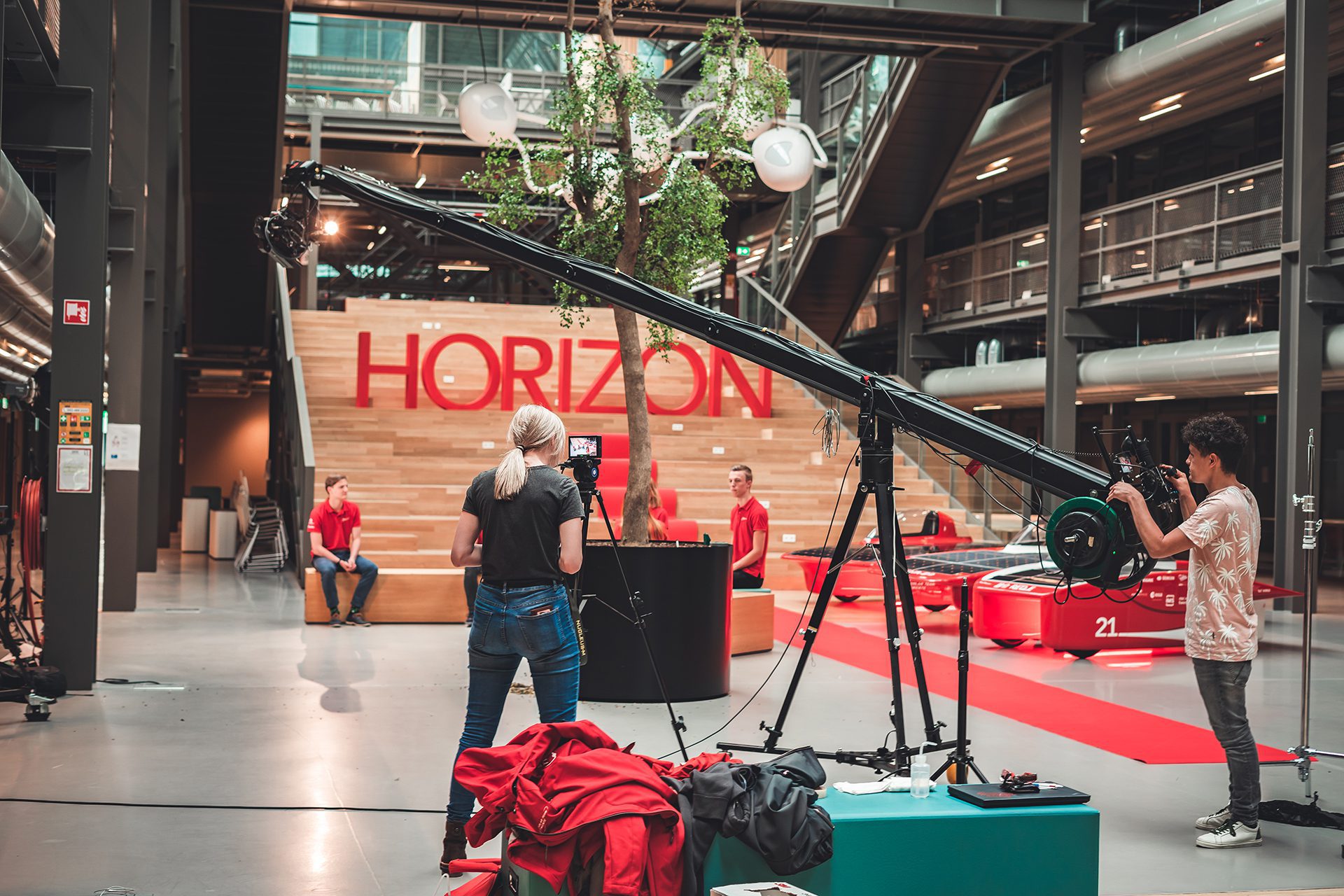 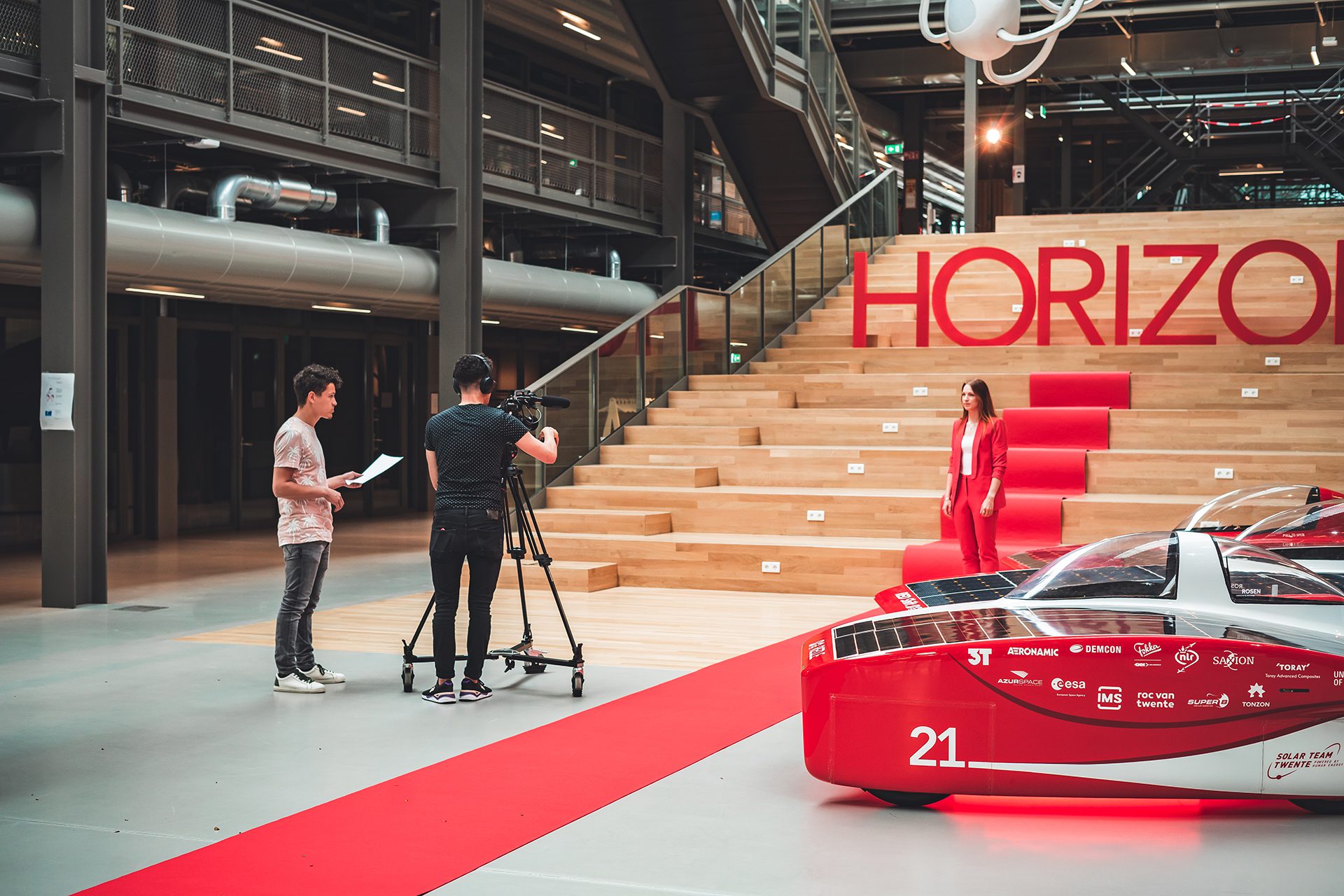 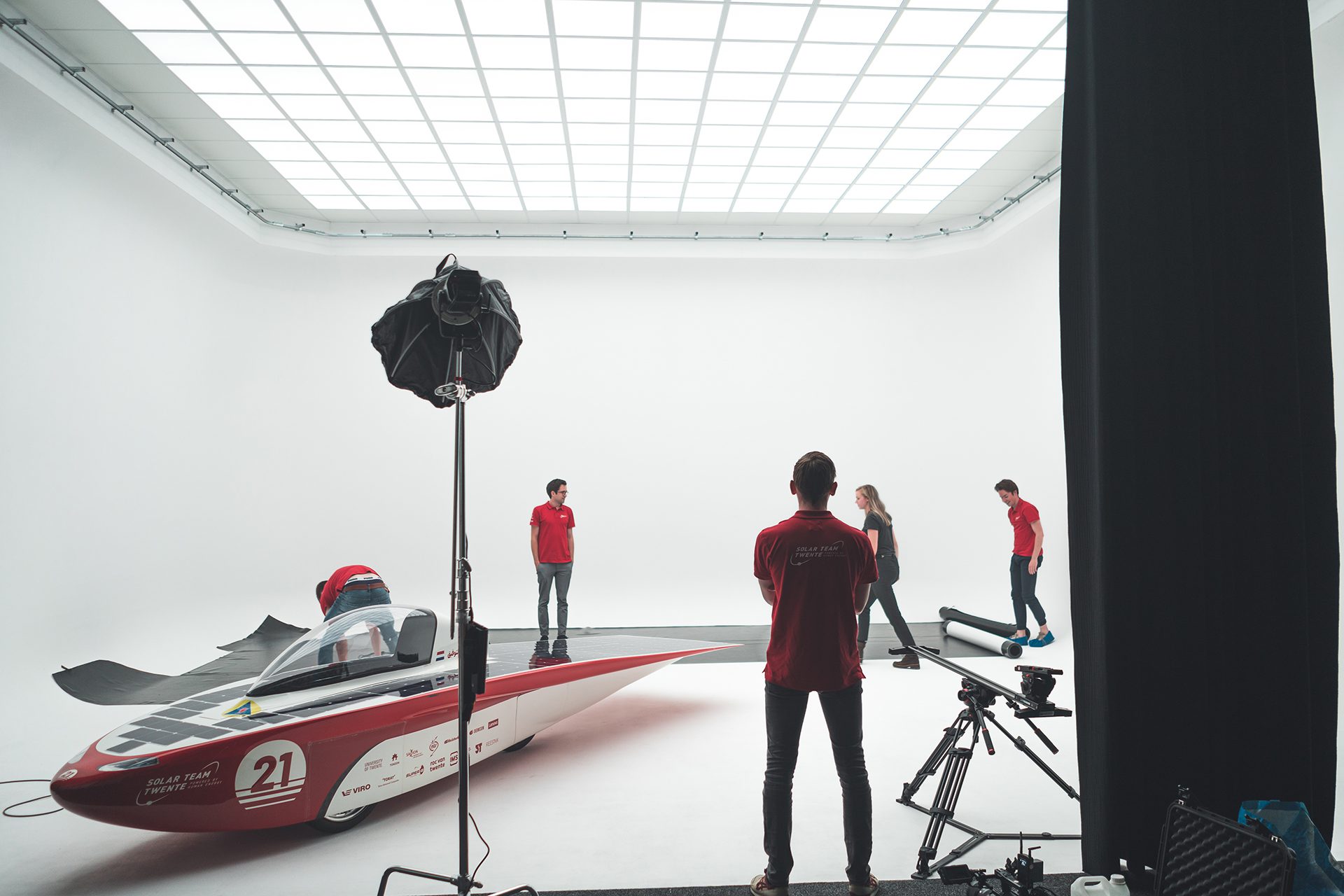 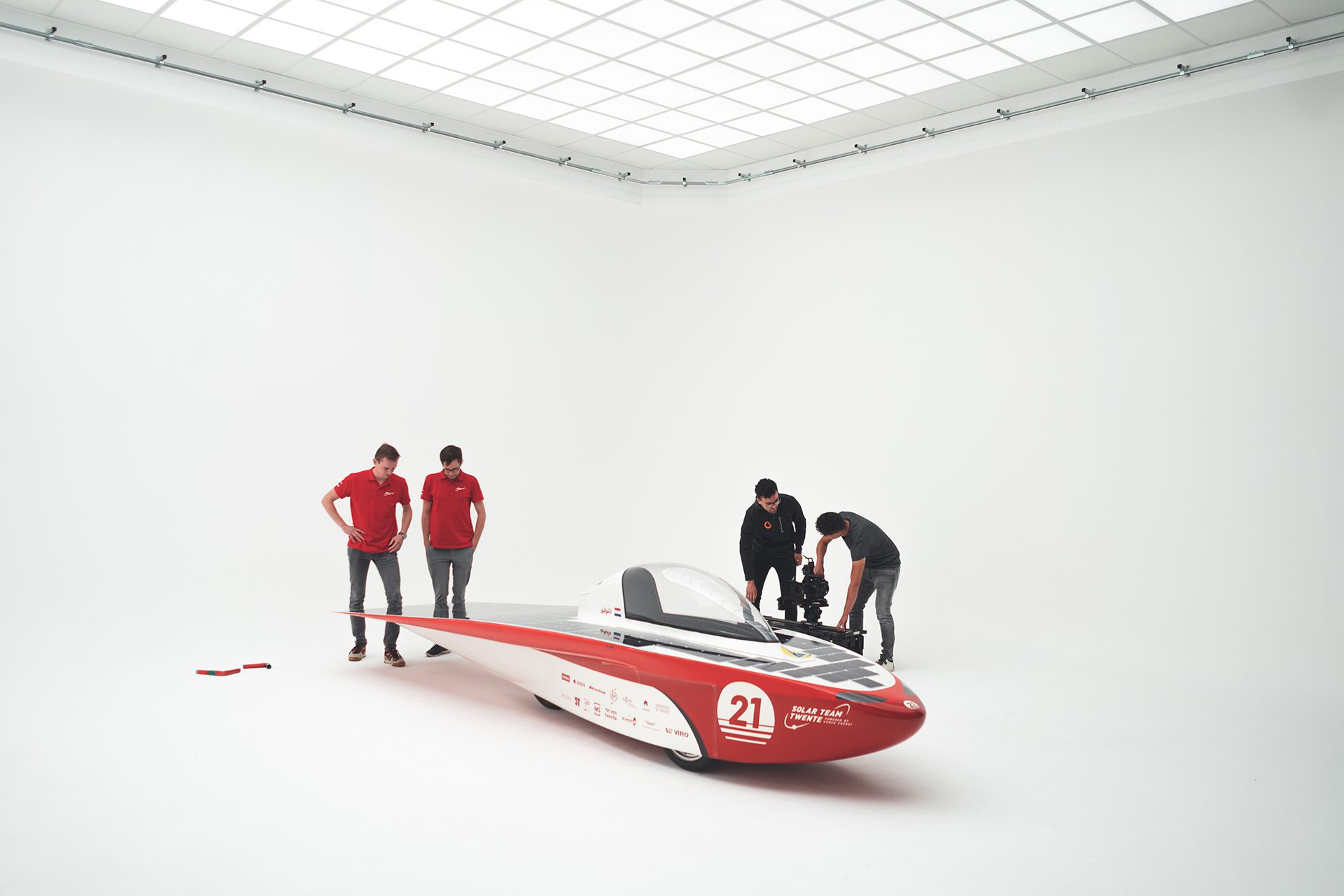 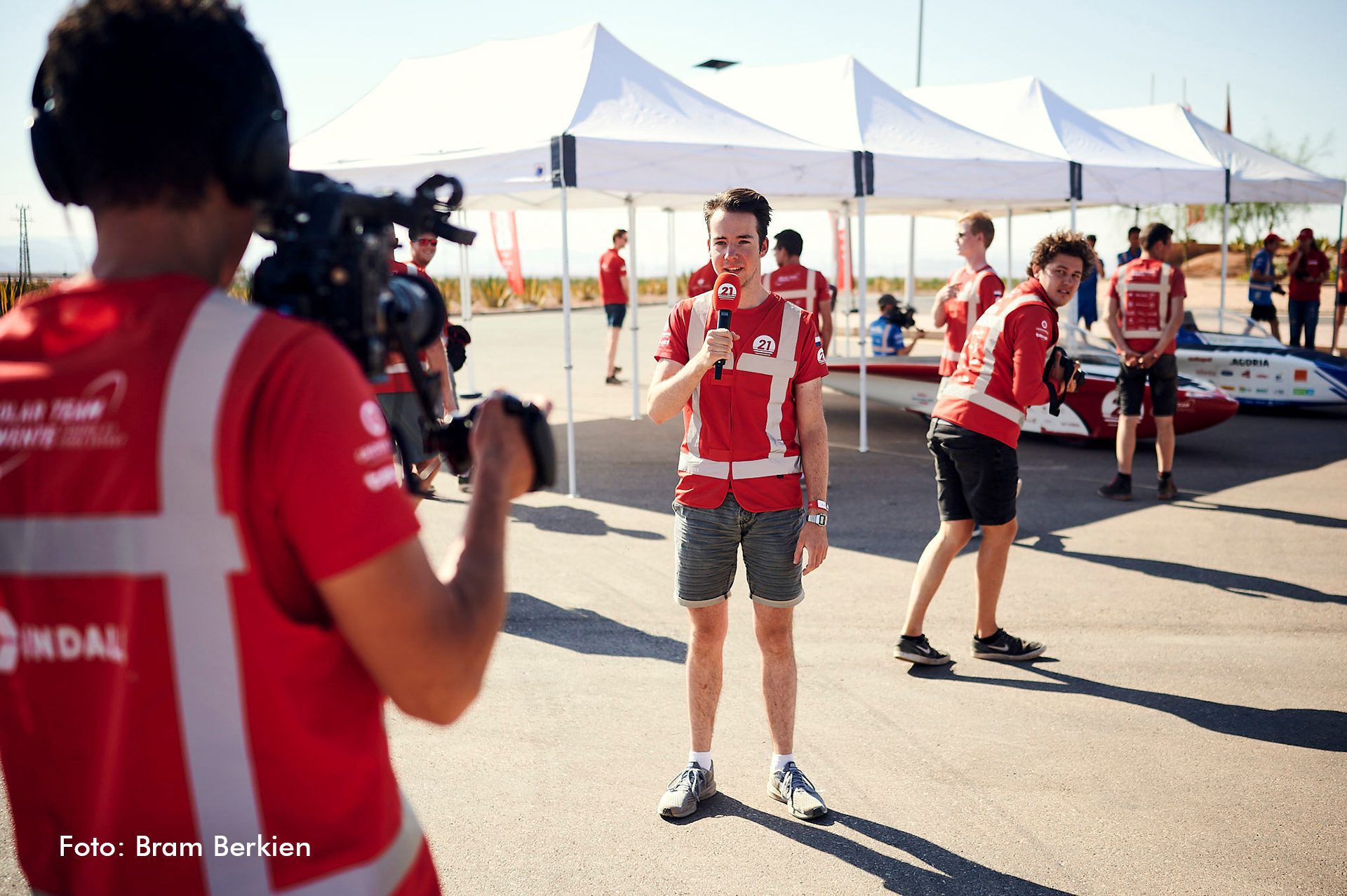 Per medio 2022 a particle count is obligatory for the periodical check of diesel vehicles. With a measurement in the exhaust of the vehicle, the...