Homepage > Cases > 145 million for CO2 export hub in the Port of Antwerp, thanks to technical visualizations

Clear communication in subsidiary requests is crucial, and the application of technical visualizations, such as 3D renders and explanatory images, is a highly suitable method for this. Indall helped a consortium of European companies such as Air Liquide and Fluxsys in raising a subsidiary of 145 million from the European financing program CEF-E. The visualizations were applied in the request, but where also internationally picked up by the press.

To reach the climate goals from Paris, capturing and storage CO2 is crucial. The Port of Antwerp aims to realize this with the project [email protected], by liquifying CO2 and transporting it to offshore storage locations. To finance this project, a request was filed at the European Commission. The French multinational Air Liquide asked Indall to support the proposal with a clear visual, to convince the commission.

3D-render of infrastructure to increase insight and an overview

The development of a CO2 export hub is a world first, and which that a technological innovation which is hard to understand. To explain the system and make the infrastructure visible is a crucial part to involve all the stakeholders in the process. Indall modelled the site, based drawings and partially existing CAD-models. From this, the team extracted a set of images of the system. In these 3D-renders, can be seen in a glimpse what the different components of the system are, and how they function in it as a whole.

And with success, since the joint-venture subsidiary request from Air Liquide, Fluxsys and Port of Antwerp-Bruges with the European Commission is approved. 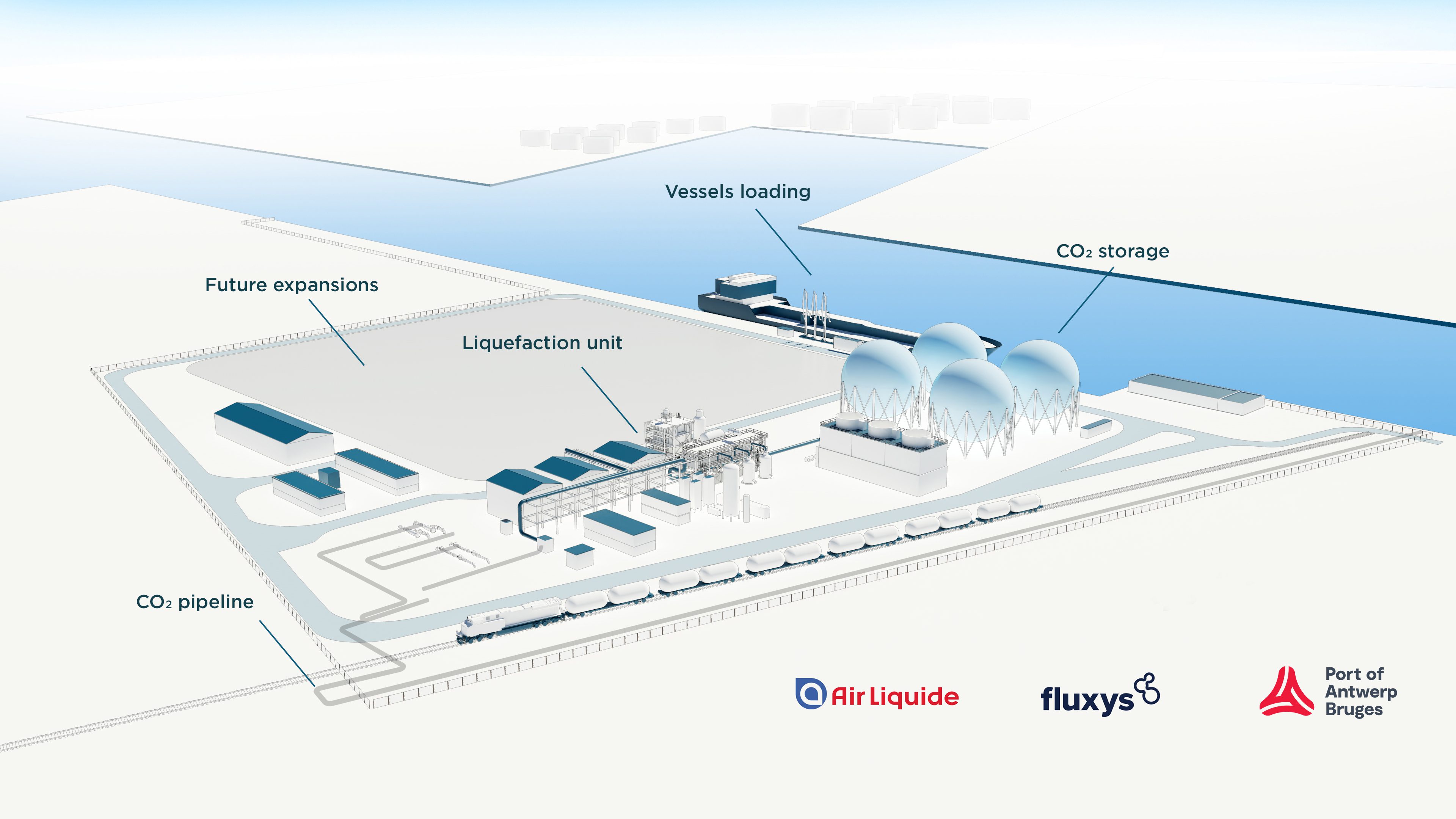 Informative images for a tender

In the project, multiple stakeholders are involved, from different parties. Indall aligned the interests of the different parties and translated this to the right elements in a set of elements. Because the subsidiary is requested in the concept phase, there were several uncertainties about the exact interpretation and execution of the export hub. For this, Indall developed several 3D models of technical components, to come to a full whole. For example, it can be regarded that the export hub consists of an installation to liquify the CO2 , an underground pipeline, storage units and quays for the transporting vessels. Thanks to the technical expertise and background of the team of Indall, the client was unburdened and the subsidiary trajects were supported. 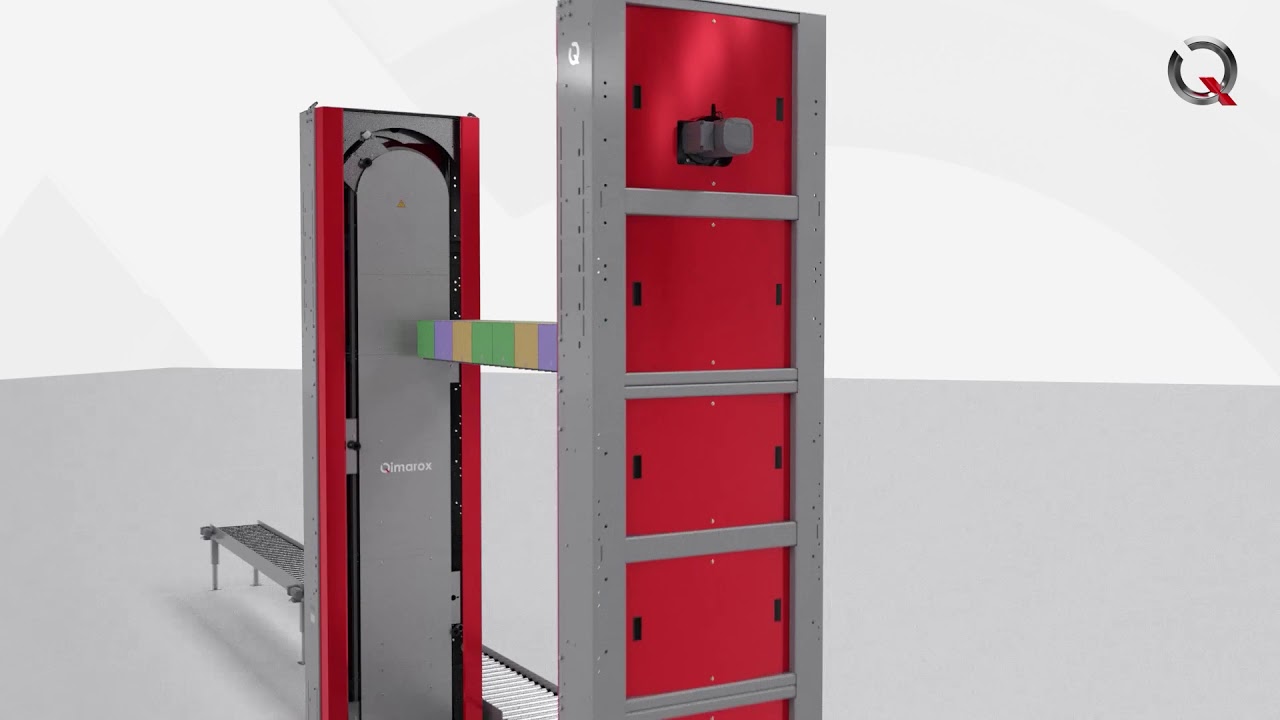 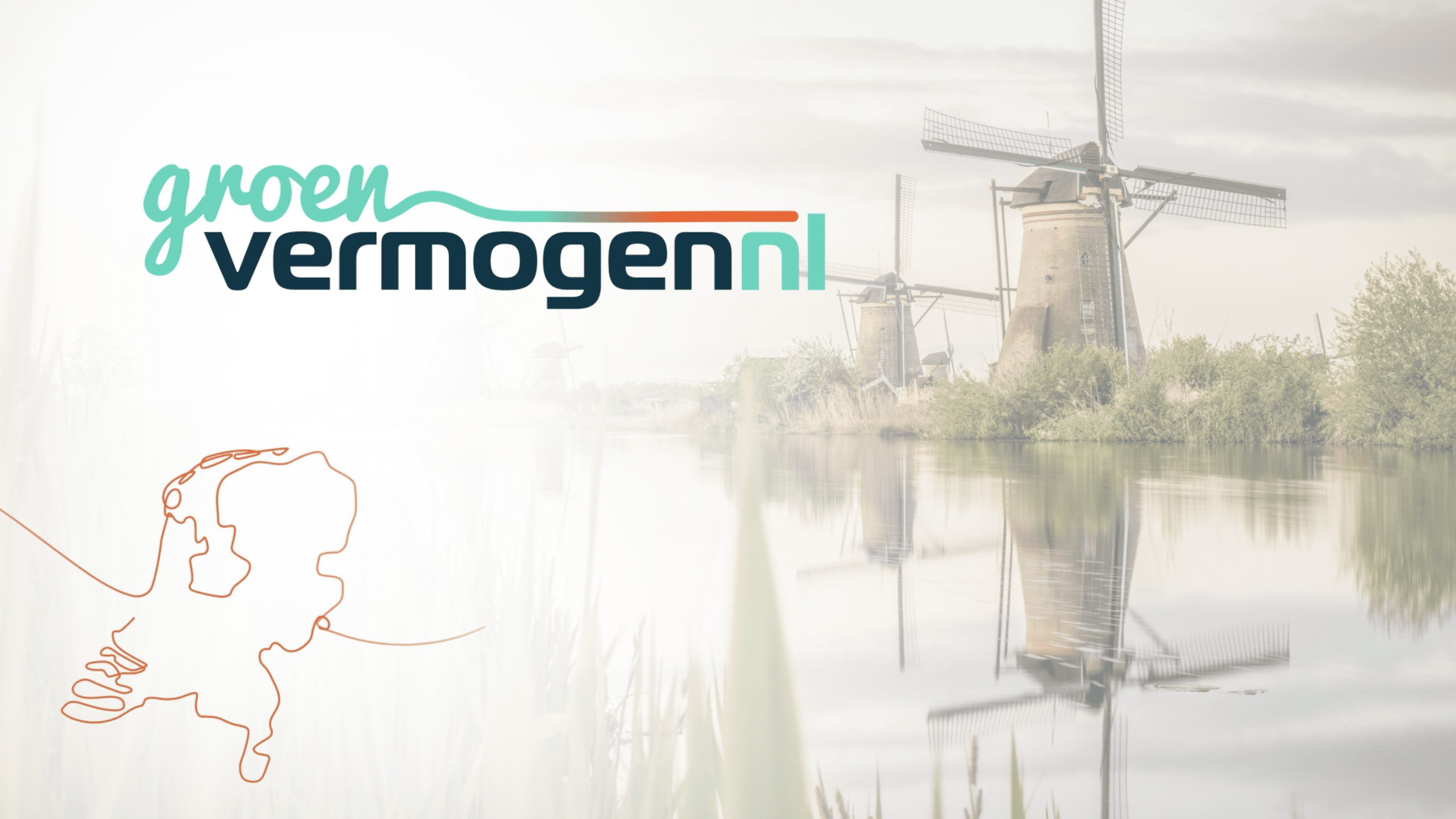 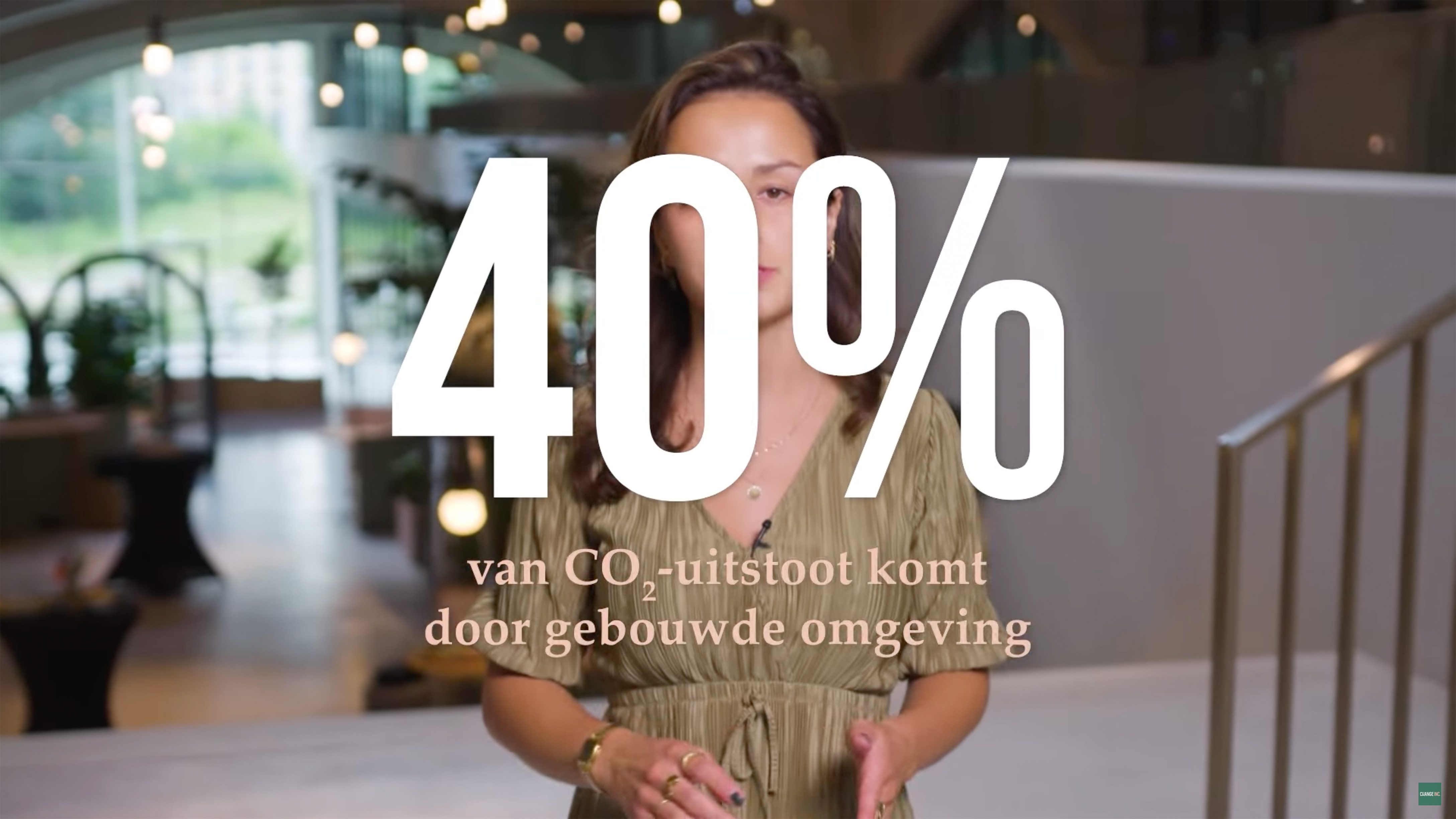